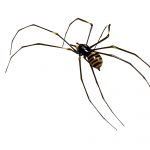 Thousands of glass objects are moved around the Museum by the collections department for exhibition changes, photography, loans, and research every year. Despite their training and experience, sometimes even our expert staff are nervous about moving certain objects. These are our top 10 objects that are the scariest to move. 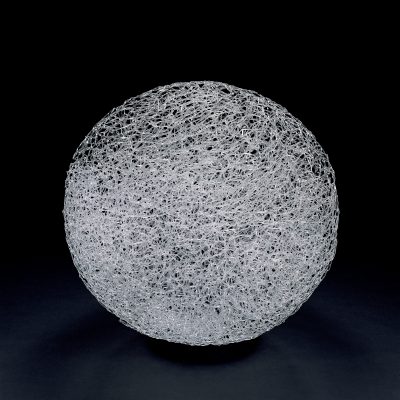 This monumental (diameter of almost 3 feet) densely woven sphere of flameworked Pyrex rod is one of the scariest objects to move in the museum. While it hasn’t sustained any visible damage so far, it pings with the sound of cracking glass every time it is moved. 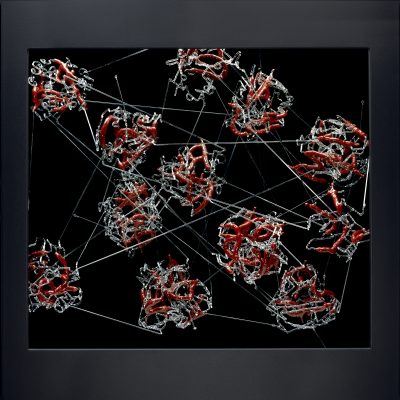 In the 15 years that this large, delicate piece (4 feet 4 inches by 4 feet 9 inches) has been in the Museum’s collection, it has been moved as little as possible. Even inside its dedicated vitrine the many long, thin glass rods and liquid filled tubes are vulnerable to movement. 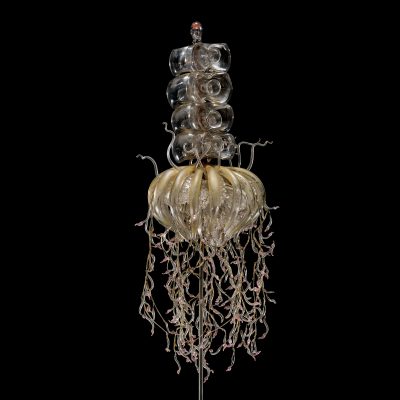 The long tentacles of this life-sized jellyfish model were carefully reconstructed and reattached by our conservators. The tentacles were glued to the main body, but there is only a very small attachment point so they remain extremely fragile. It is so sensitive to vibration that at least one tentacle has become detached every time it has been moved. 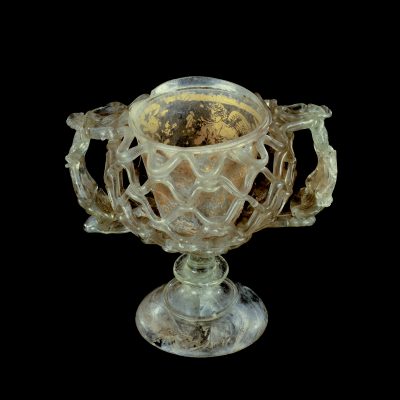 There are cracks throughout this ancient two handled cup and the surface is extremely fragile. The glass is susceptible to atmospheric deterioration which has created a network of fine cracks in the surface called crizzling. The crizzling continues under the delicate gilding, causing it to lift and flake off. 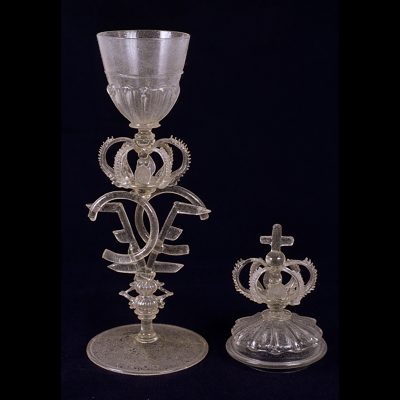 The glass of this large covered goblet (18 inches tall with the lid on) is chemically unstable. It has deteriorated so much that it literally started falling apart. An experimental consolidation treatment has given the glass back some strength, but it is still quite fragile. A specially made silicone rubber cushion under the foot helps support the weight of the goblet and the lid is too heavy to be able to place it safely on top of the goblet. 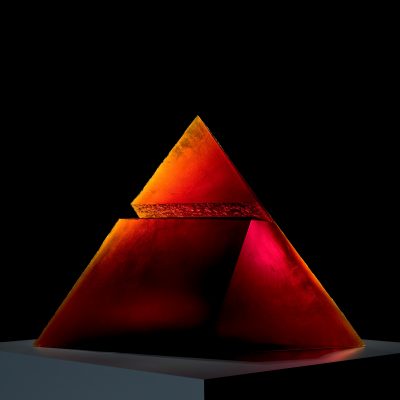 A horizontal angular notch is cut into the front plane of this solid glass sculpture leaving only a thin section of glass to support the top of the pyramid. This structurally precarious area, the thin, sharp edges and the sheer size and weight (500 lbs) make moving this striking sculpture a daunting challenge. 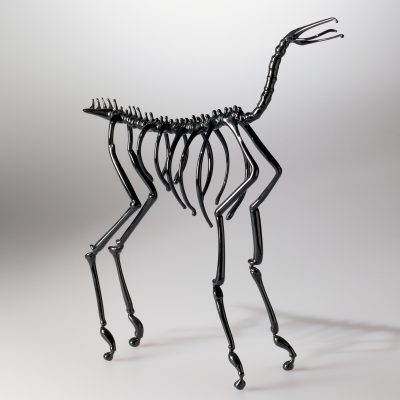 Our conservators are starting to think this delicate flameworked creature may be cursed. This is an image of the original piece which was broken beyond repair in a freak accident. Luckily, the artist still had some additional versions which the museum obtained (see 2011.3.118 and 2012.3.1). Each of the two replacement pieces has also broken. Attributing the damage to a supernatural cause may be tempting, especially this time of year, but a more likely explanation is the thinness of the glass itself. 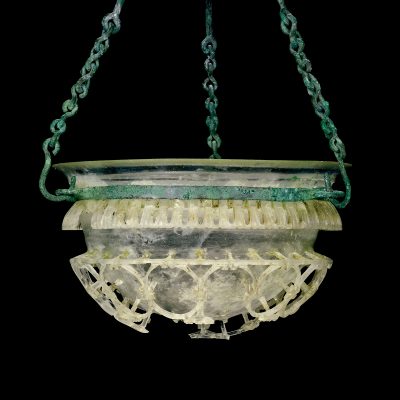 This nearly 2,000-year-old luxury glass is scary to move because of its rarity (only 12 mostly intact cage cups are currently known) and the thinness of the glass. While the bowl itself is in pretty good shape, the cut cage around it is very fragile. The fact that it is suspended from a corroded metal lamp-hanger is an added complication. 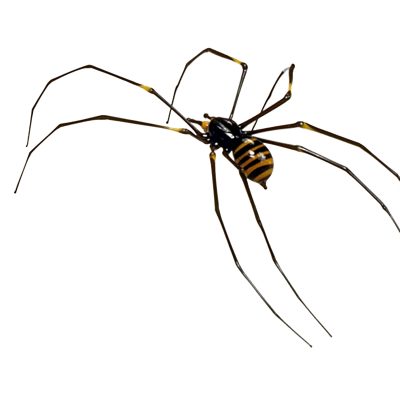 Even someone who is not afraid of spiders might have misgivings about moving this creepy critter made of extremely thin glass. The ends of the long legs could easily catch on fabric and break off. 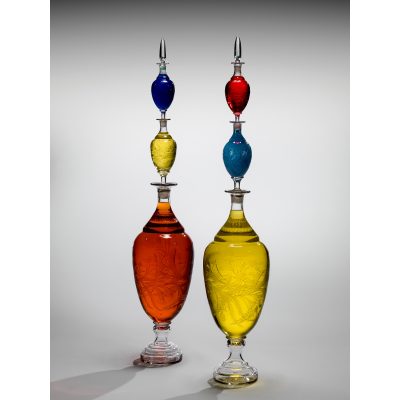 Each of these tall towers (over 46 inches) is made up of four sections of glass: three vase-like sections, filled with colored liquid, and a stopper. The glass sections are stacked on top of one another with the bases of the smaller vases acting as stoppers in the openings of the larger vases below. While the glass itself is sound and not particularly fragile, the height, the liquid inside, and the delicate connections between the sections make handling these objects a harrowing experience.

These 10 objects vary greatly in size, shape, and what makes them difficult to move, which means that our approach to moving them differs from one object to the next. Whether these objects are moved on a large, reinforced, padded pallet with a hydraulic lift, or hand-carried in a small, strategically cushioned box, they all have two things in common: they are moved with a lot of careful planning and only when absolutely necessary!