Flameworker Jen Kuhn remembers the moment she discovered the sea slug. “I was browsing a copy of Susan Middleton’s book Spineless and was captivated by the nudibranch [sea slug] on page 24,” said Jen. Though Leopold and Rudolf Blaschka never made this specific animal, Flabellina trilineata, Jen thought it looked like something she could make but that would still challenge her skills as an artist, having made glass beads and animal sculptures for eight years. Jen began studying the sea slug by looking at photos to try to understand their gestures. “Sea slugs can contort into different positions and almost never look the same,” she explained. While that left her room for artistic interpretation, it also tested her skills at rendering the animal as realistically as possible. She also grew to appreciate just how talented Leopold and Rudolf Blaschka were. “While researching the Blaschkas, I was surprised at how large their body of work was. Two people made more than 10,000 models of 800 species over 30 years using very rudimentary equipment. And, given how fragile they are, I’m surprised so many are still around and in such good shape.” (Check out the map of Blaschkas around the world.) In putting together her box, Jen wanted to show some of her process and to allow visitors to touch the different parts. On the left, are the different parts of Flabellina trilineata and the steps Jen took in the process of rendering those parts in glass. On the right, Jen’s final model along with enlarged models of the slug’s main body parts, and a sketch of the animal in actual size.

During her public presentations of Flabellina trilineata, Jen tries to call attention to the Blaschkas’ talents as multimedia artists. “I always thought they were just extremely gifted flameworkers,” said Jen, “but I found that their use of other materials opened up whole realms of possibilities and made a real difference in how detailed they could get.”

Jen said that it is this attention to detail that she is trying to incorporate into her own work as she moves forward. “When I first started to research the Blaschkas last December, I had just started to make glass birds. Integrating other materials, like wire, when crafting details like delicate and tiny bird feet will allow me to get much more precise and will make the feet more stable.”

Hear from flameworkers Eric Goldschmidt, Caitlyn Hyde, and Vincent Desparrois as they share their research on the Blaschkas in previous posts in this series. 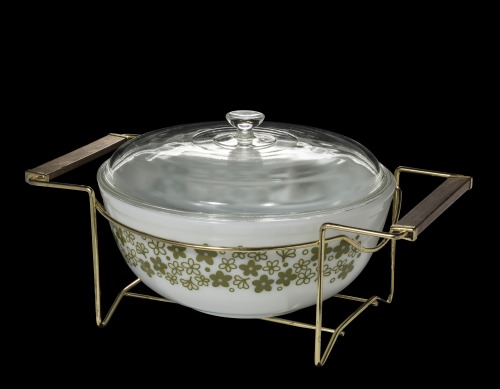 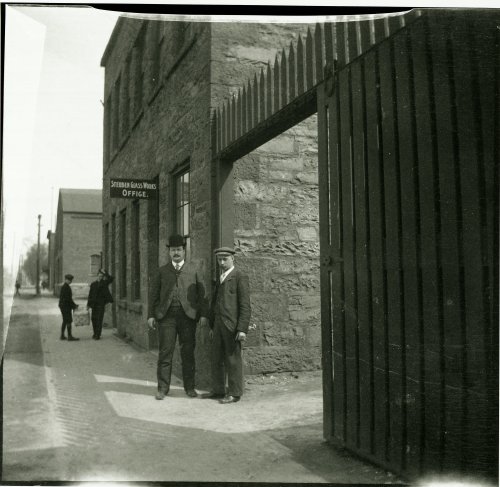 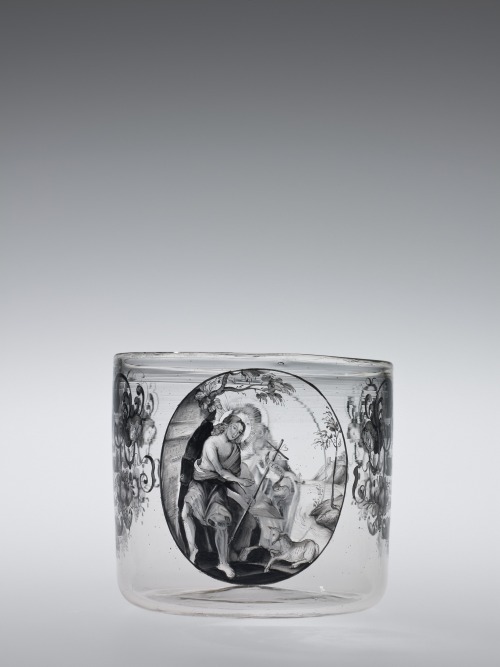 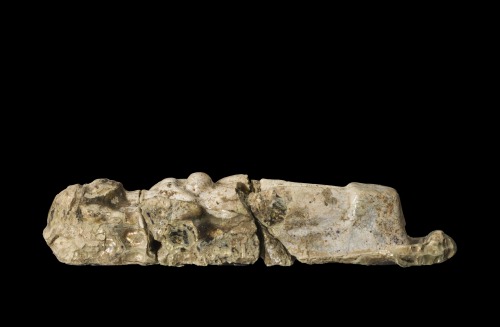 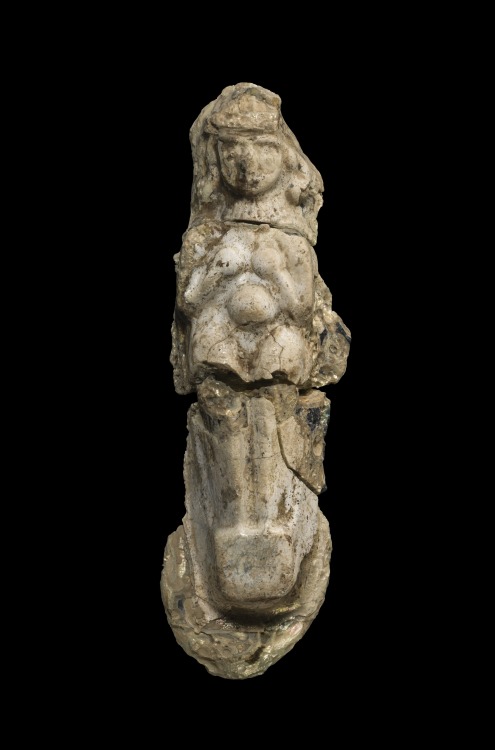