The British Museum (in London, England) houses countless artifacts from around the world. One of the best entries into its holdings is the book (and podcast) A History of the World in 100 Objects. One of the examples that didn’t make the cut nonetheless drew us into the museum for an entire day.

This small telescope (right) was made by Heinrich Stolle, a clockmaker in Prague who died in 1627. 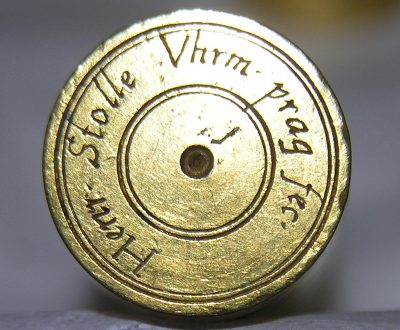 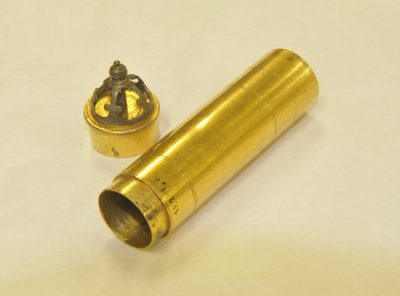 That means only a few telescopes are older than this tiny one. The fine detail shows the craftsmanship of a clockmaker. The device collapses into a gilded tube, which itself fits into a gold-tooled leather case.

Like other Galilean telescopes, the field of view is very small. In this case, looking through a straw really describes the viewing experience! 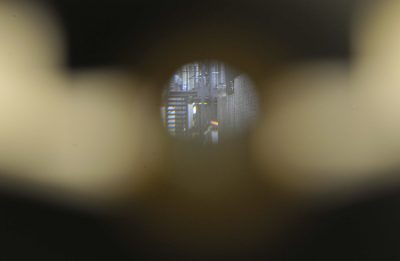 The field of view 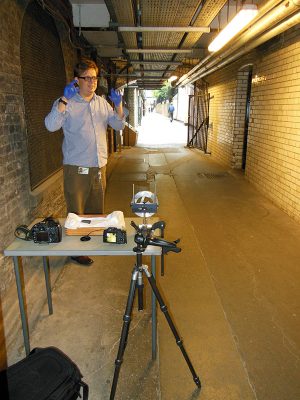 As we took it outside of the study room, and set it up in an outdoor “hallway” that could give us a somewhat distant target, a few dozen staff members looked at us strangely, wondering what we were doing. Several stopped to ask, and a few had a look through it; those folks walked away with satisfied smiles on their faces. And that is always one of the goals of any museum project.