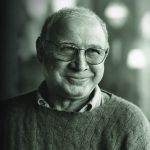 Lino Tagliapietra is recognized the world over as a master of traditional techniques, a teacher who has shaped the world of contemporary glass, and an artist who creates sculptures renowned for their complexity, elegance, and visual poetry. Tagliapietra, who is a Fellow of the Museum, has played a major role in introducing Venetian glassworking techniques in the Far East, Australia, Europe, and North and South America. He has collaborated with many artists, and he has inspired many more. His work is widely exhibited in museums and galleries around the world. Lino Tagliapietra with Paul Stankard and
Jiří Harcuba at The Studio.

As The Studio celebrates its 20th birthday, what would you say about its effect on the glass community? I think The Studio is a leader in the glass community. It should be an example for another 20 studios around the country with the same philosophy, same equipment, etc. Everybody wants to be in front of their mentors. The Studio has taught all the right things. It is wonderful. I would like to use more of The Studio in the future, if possible. 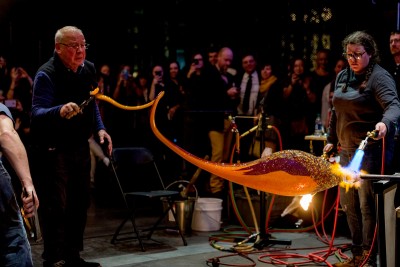 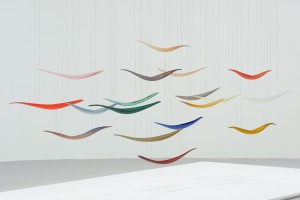 Read more about Lino Tagliapietra and join us for an extraordinary and rare opportunity to see him at work in our state-of-the-art Amphitheater Hot Shop June June 5 – 8, 2016. Reserve your ticket now >