Wendell Weeks, Chairman and Chief Executive Officer of Corning Incorporated, noted how he is “amazed by the strength of glass, its stability, versatility and complex engineering,” this Thursday morning at the groundbreaking for the North Wing expansion of The Corning Museum of Glass. “No other material provides such a perfect marriage of form and function.”

Weeks was joined by Marie McKee, president of the Museum, Jim Flaws, Chairman of the Museum and Chief Financial Officer of Corning Incorporated, and Karol Wight, executive director of the Museum, in giving remarks on the expansion project and exciting changes in store here at the Museum. Designs for the new building were on view, including renderings of the new 100,000 square foot contemporary gallery, with 150-foot long window overlooking a new football field-sized campus green. Architect Thomas Phifer’s design for the space introduces a daylighting system for the expansion that will make the Museum the first anywhere to have a large-scale installation of contemporary glass using natural light. Rendering of the new contemporary gallery featuring daylighting in the North Wing expansion.

The 11am ceremony took place at the Museum, in an adjacent parking lot that will be converted to green space as designed by landscape architecture firm Reed Hilderbrand Associates. In 2014, those standing in this space will have a view of the contemporary gallery, and just to the right, into the new glassmaking venue with capacity for 500 people. Jim Flaws talked about the need for added space in his remarks. “Drive past the parking lot full of busses and cars on a summer afternoon and you can see for yourself just how popular the Museum is. It’s the most-visited museum in Upstate New York, and ranks among the top 50 visited museums in the country.” The Museum will remain open during the entirety of the expansion project, which is scheduled for completion in 2014. For more information visit www.cmog.org/expansion. 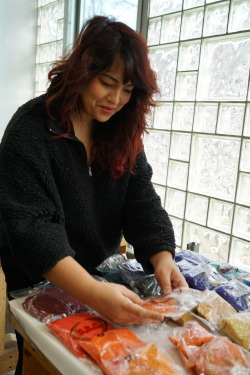 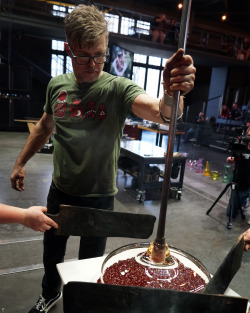 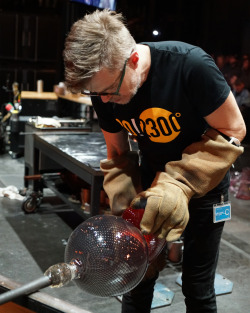 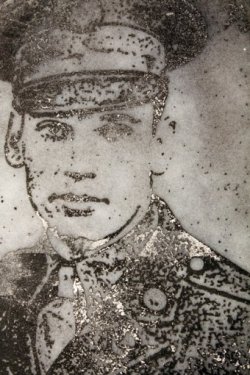 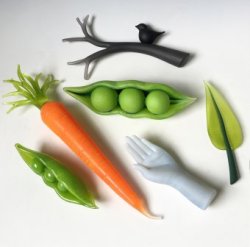